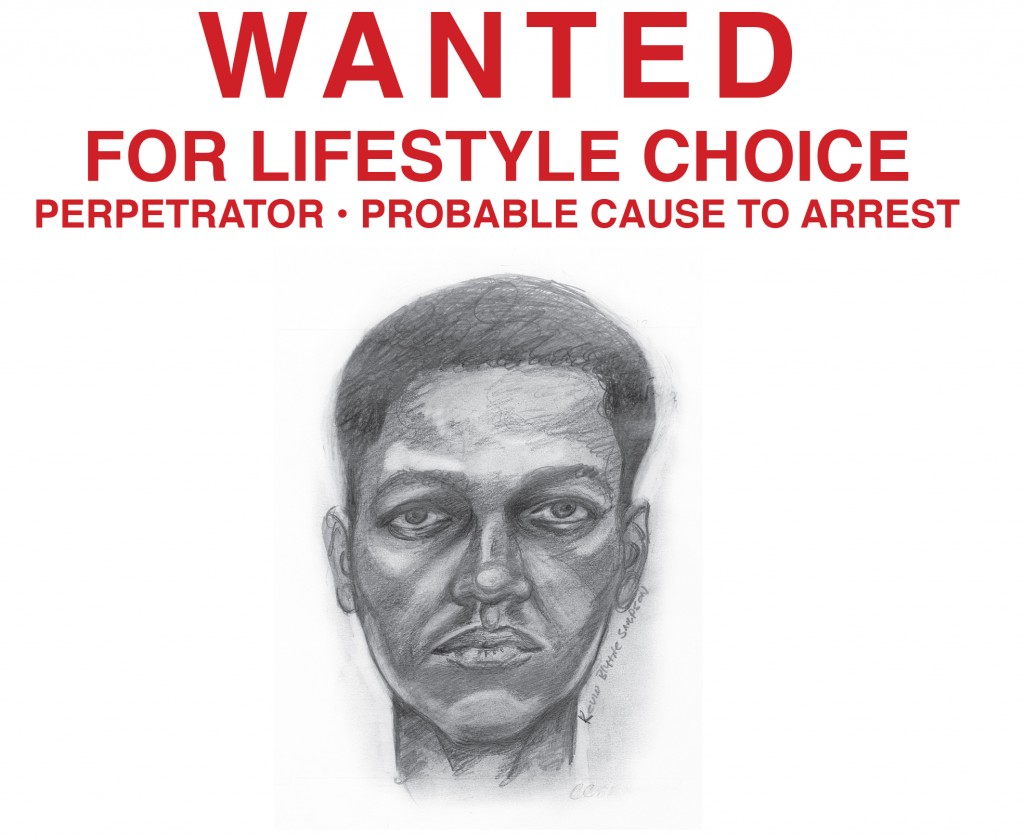 WANTED is a community-based art project that address the criminalization of youth in America. It is presented in an art exhibition as well as on the streets of Harlem, New York. It resembles a series of police wanted posters which each features a “police sketch” of a young adult, a description of them and a statement of what they are wanted for. For example “On Saturday May 17, 2014, at approximately 12:30 AM, a male black, 16-24 years of age was wearing a black waist length jacket and dark pants. The male was observed engaging in conversation with other males. The police allege that the suspect moved suspiciously when officers approached…“

Through laws and police enforcement, the US has criminalized a generation of Black and Latino youth. America has the highest incarceration rate in the world with 2.4 million people imprisoned. Most of those are Black and Latino, with 1 in 9 Black men aged 20-34 in prison. In New York, by March 2013, the New York Police Department had stopped and frisked over 5 million people, most of whom are Black or Latino, the overwhelming majority who were completely innocent. 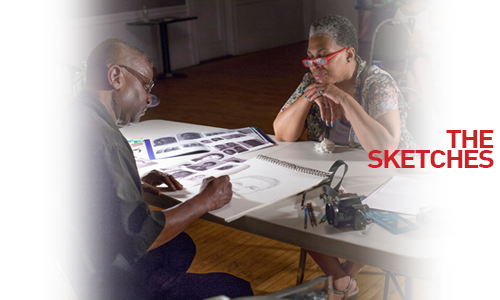 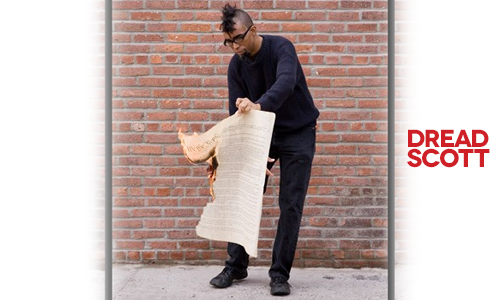 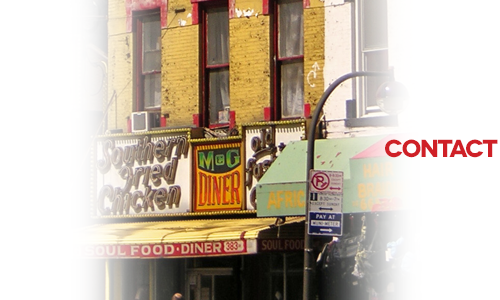